How to stay on budget is not an easy topic to cover. So many people see it as purely a moral problem.

“If you wanted to stay on budget, you could!”

Is that always true? NO.

Sometimes, it’s an emergency that pushes us beyond our limits. Other times, it’s an accidental miscalculation. And even others, there just seems to be some indescribable pull that leads us to make bad decisions.

What can we do to protect ourselves and our wallets from those unnameable pulls?

First, you need to have the right mindset. If you don’t have a money mindset yet, I can help you out.

Second, you can stay out of mind traps that trick you into spending more money than you shoud!Let’s NAME them! They are called cognitive biases.

How to Stay on Budget: What’s a Cognitive Bias

So what are cognitive biases? They are simply ways your mind is preprogrammed to think.

These patterns are recognizable, and you can choose to think a different way if you recognize when you are caught in the cognitive bias trap.

Cognitive biases really hit our money hard and can make it almost impossible to plan our best budget and stick to it.

9 Cognitive Biases that are Ruining your Budget

This is our tendency to overvalue those products (or ideas) that are linked to success. For instance, if a certain brand of shoe was billed as the key to LeBron James’ success, many people would insist on buying that particular shoe, although the tagline is only a marketing gimmick. There may not be anything incredibly different about that shoe than a cheaper brand of shoe.

Marketers try to take advantage of this all the time. “#1 Recommended by Doctors” doesn’t mean anything more than its the most recognizable name. I notice this all the time in the OTC medication aisle. My mom told me I had to use Dreft laundry detergent because every other detergent was too harsh for babies’ skin.. I never used Dreft, and I never had problems.

Survivorship Bias and Authority Bias are trying to connect their product with success. Don’t choose to pay more for the idea of success.

This is all about how the product is presented, either as a loss or as a gain. For example, insurance ads that show you an example of the worst to imply there is a positive gain.

This cognitive bias is our habit of making decisions based that mimic the others’ in our group.

This is our tendency to accept products that we repeatedly see ads for. Repeated exposure breeds familiarity, and most people will choose those things they are familiar with. Don’t let commercials breed false loyalty in you.

When you have little denominations ($1 bills, $5 bills), you will spend more than if you carry large bills. We don’t realize how fast that small amounts add up. Keep a record of every penny you spend.

This is almost the same thing as the anchoring effect. Recency is the tendency for some to latch on the last piece of information they heard. When making important financial decisions, weigh each piece of evidence impartially and individually.

This is convincing ourselves that a bad decision was actually a good one. We have all done it. Impulse purchases are a great example. You get fast food because you don’t have time (although cooking a burger doesn’t take much more time that sitting in the drive through).

When making major money decisions, be aware of humanity’s tendency to fall into these traps. Be honest with your self and self-control will follow.

How can we beat our Cognitive Biases?

Second, you must be accountable for every penny you spend. Tracking your spending is the easiest way to do this. If you make your purchases with your debit or credit cards, this is super easy. You can download one of several apps that will analyze your spending for you.

If you are a cash person, you need to write every penny spent down in a register or ledger and do some math.

By analyzing your spending, you will easily spot habits that need to be changed or times when you fall into one of the cognitive biases.

Would you like to hear more about tracking your spending or how to stay on budget? Let me know in the comments!

3 thoughts on “How to Stay on Budget: Mind Hacks that will Make It Easy” 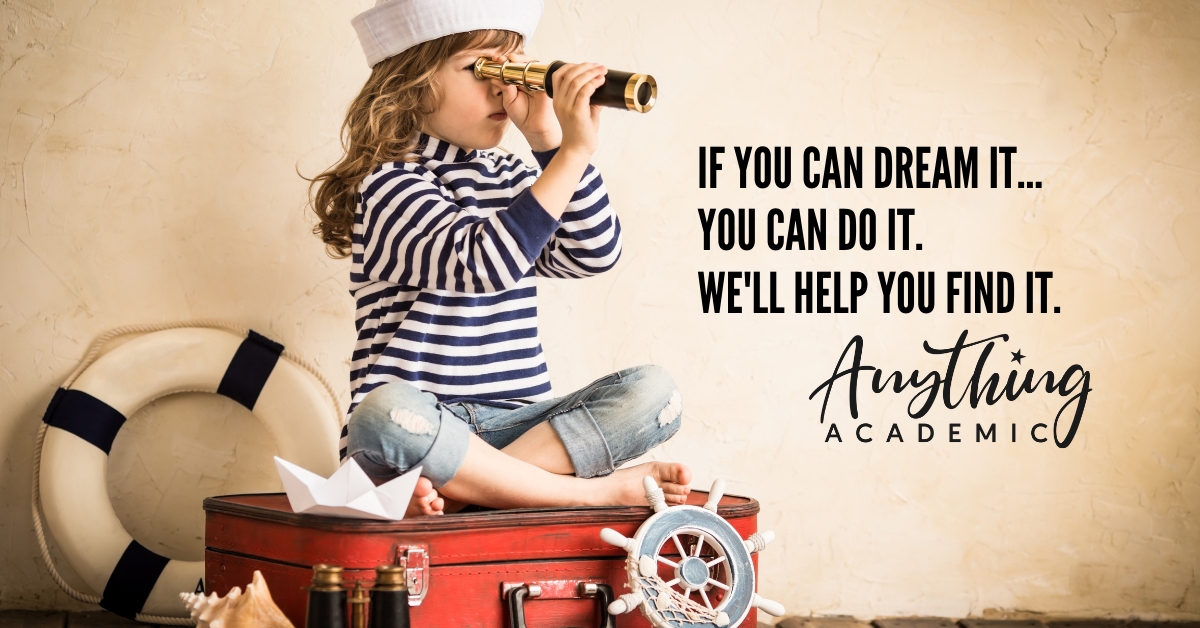 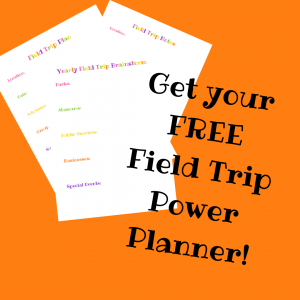 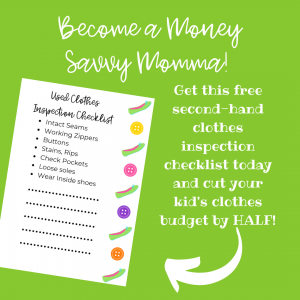 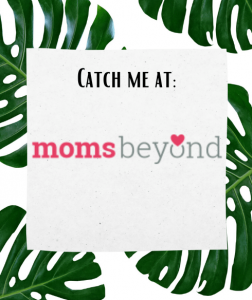